Whether you like sunbathing on beaches where stunning blue Mediterranean waves caress the sand or visiting ancient towns, Mallorca is certain to tantalize the taste buds of every visitor. Mallorca, the biggest island in the Balearic archipelago, attracts visitors from all over the world. Given that the island is a part of Spain, there are bound to be Spanish influences. Additionally, you'll discover remnants of Arab and Roman history.

The island is very picturesque, with rugged cliffs that disappear into the Mediterranean Sea. Orange and olive groves, as well as other lush greenery, contribute to the island's beauty and charm. While scenic, certain mountain routes with hairpin bends are not as peaceful. The following is a list of the best places to visit in Mallorca:

Cala Millor is a popular holiday destination on Mallorca's northeast coast for Europeans and British families. The island's most popular tourist destination boasts one of the island's best beaches. Cala Millor translates as "the best bay," which is appropriate given the beach's crystal-clear water and smooth sand, which is ideal for sunbathing. Cala Millor is considered by tourism authorities to be one of the livelier resorts on the coast, although livelier may be subjective. Along with live music, some British bars offer bingo and quizzes. Nonetheless, there are many discos accessible for the more energetic.

Perhaps the picturesque environment of Deia, a tiny hamlet in northern Mallorca, attracts authors and singers. Who could fail to be inspired by the Mediterranean Sea's cliff-top olive and orange trees? This is the beach on which Robert Graves wrote Hercules: My Shipmate and Anais Nin wrote a tale in the 1920s. Today, renowned writers have been supplanted by rock musicians such as Mick Jagger, who jam with locals at a Deia pub. Increase your sense of calm by strolling through charming cobblestone alleys or climbing in the mountains.

Magaluf is another popular destination for European tourists. Magaluf's white sand beach attracts families as well as young people who often engage in binge drinking owing to the island's cheap alcohol costs. July and August are the busiest months for visitors; most hotels are closed throughout the winter. Beaches may be busy due to the resort's popularity, but it's definitely worth it for the tan you'll receive. Swimmers who are capable of completing a quarter-mile swim may target Black Lizard Island. The island, which is located in the heart of Magaluf Bay, is called after the many black lizards that scamper about.

Cap de Formentor, the rugged windswept peninsula, is a visual delight. There is something unsettlingly lovely in the starkness of its green and brown hues. Cap de Formentor is Mallorca's northernmost point. A lighthouse built in 1863 protects the end of a twisting road that has been described as frightening to travel. Conquer your fear and be rewarded with breathtaking views from 400 meters (1,300 feet) above the Mediterranean, including Mallorca's most inaccessible beach. Much more accessible is the white sand beach of Formentor, which is home to the 1929 luxury hotel Formentor.

Cala d'Or is one of the prettiest resorts on Mallorca's east coast, with its whitewashed adobe Mediterranean houses. Cala d'Or is also one of the richest resorts, as shown by the amount of boats moored there. It is popular with yachters due to the safety of its ports. Cala d'Or is one of the finest locations to visit in Mallorca due to its beautiful sandy beaches. Cala d'Or beaches are little in comparison to other Mallorcan beaches, but there is always space for one more. Boat excursions are popular because they offer access to beaches that would be inaccessible otherwise. These are excellent locations for diving and snorkeling.

Valldemossa, a tiny hamlet in the Serra de Tramuntana, is regarded as one of Mallorca's most beautiful villages. Narrow cobblestone lanes are lined with historic homes that are fronted by lush vegetation and flowers. Numerous doorways are adorned with images of St. Catalina Thomas, Mallorca's patron saint. Valldemossa's most famous feature is a 13th-century Carthusian monastery called Real Cartuja de Valldemossa, which was formerly home to Polish musician Frederic Chopin. Numerous more composers, authors, and artists have connections to Valldemossa, which is famous for its summer festivities honoring local saints. Valldemossa is also an excellent location for mountain biking and hiking.

If medieval villages are more your style, check out Pollenca, a charming town in northern Mallorca. Numerous centuries-old buildings are interlaced with tiny cobblestone streets. One of the town's most notable features is a 365-step staircase up to the summit of Calvary hill, where Good Friday festivities include a procession, recreation of the Stations of the Cross, and a fake crucifixion. Our Lady of the Angels Church, constructed by the Knights Templar in the 13th century, is a landmark on Placa Major, the town's main plaza. Additionally, a Romanesque bridge from the 18th century is located north of town. Port de Pollenca is located a few kilometers north. It has a lovely beach and a variety of restaurants and cafés.

Alcudia, in northern Mallorca, is a highly famous tourist resort. The environment is family-friendly, but it's also ideal for those who like seaside activities and medieval town exploration. The walled village's oldest structures date all the way back to the 13th century; the wall was built in the 14th century. In front of the Church of St. Jaume, there are Roman remains. If you're in Alcudia in early July, make a point of attending the nine-day celebration commemorating St. Jaume. The event features a variety of activities, including a night during which attendees dress like ancient Romans.

Soller, a typical Mallorcan town, is a popular day-trip destination from Palma; nevertheless, make sure to ride the 1912 narrow-gauge railway on your visit. Getting there by vehicle is either prohibitively costly owing to hefty tolls or involves navigating a route with 57 hairpin bends. Once there, take in the ambiance of this charming town surrounded by orange orchards, affectionately known as the valley of oranges. (Don't forget to sample the local orange liqueur, Angel d'Or.) Soller is home to the Can Primera art collection and the Balearic Museum of Natural Sciences. The town holds a number of events, including those celebrating art and music. A beautiful tram connects Soller to the famous resort town of Port de Soller, which is located about 4 kilometers (4 miles) down the road. 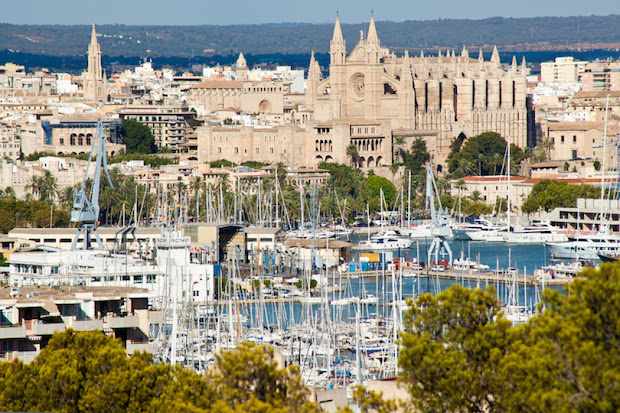 Palma de Mallorca, often abbreviated as Palma, is the island's main city and is home to about half of the island's population. This beautiful town with its vibrant architecture is an excellent location to learn about history, having been inhabited or conquered by people ranging from the Romans to the Christians. The ancient town, which is renowned for La Seu, a huge 13th-century church constructed on top of a mosque, has remnants of each civilization. Take some time to explore the old town's tiny alleys; you'll discover interesting galleries, cafés, and stores vying for your tourist money. 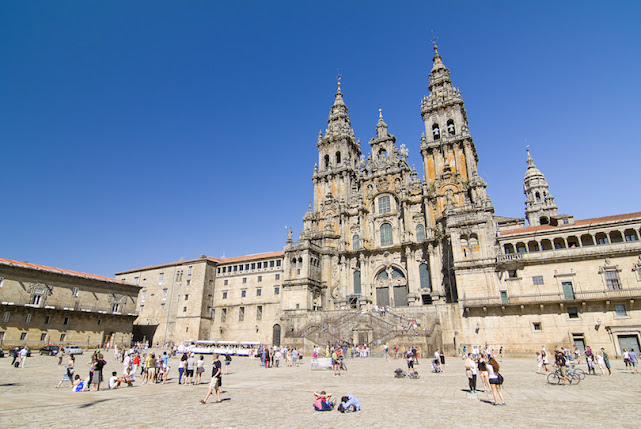 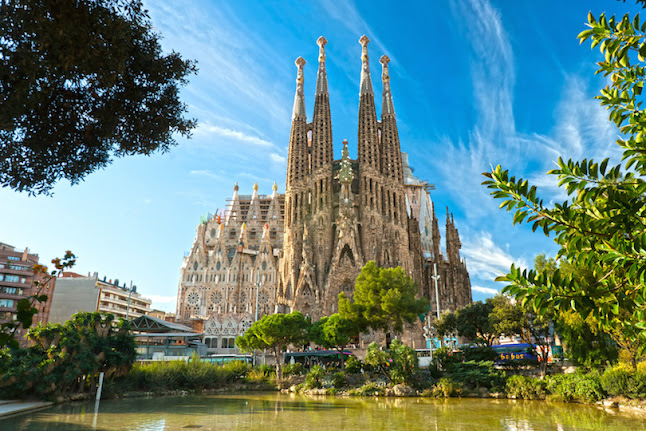